Rings of Immortality to be released on 9/18 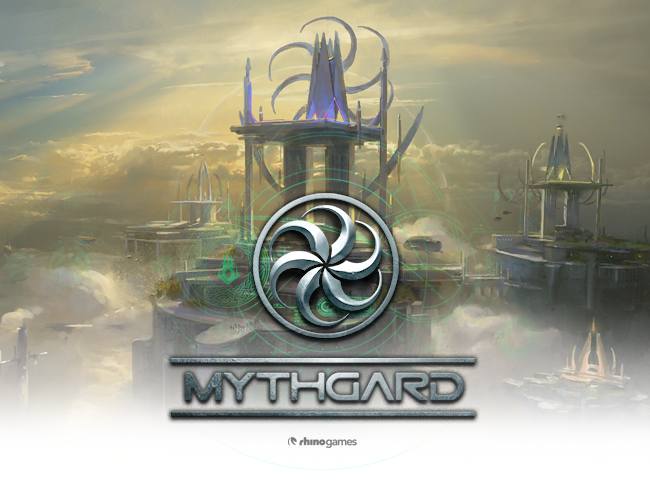 Mythgard's first expansion, Rings of Immortality is launching next week!

On September 18th, the entire world of Mythgard gathers for the 21st Pantheon Games.

While the people come together to celebrate unity, hidden powers plot in the shadows to turn this joyous event into a nightmare.

Forge your way to victory!

Forge is a brand new keyword coming in Rings of Immortality.  When you burn a card with Forge it returns to your deck with extra power.  This lets you choose between deploying your troops or forging them into their full potential. 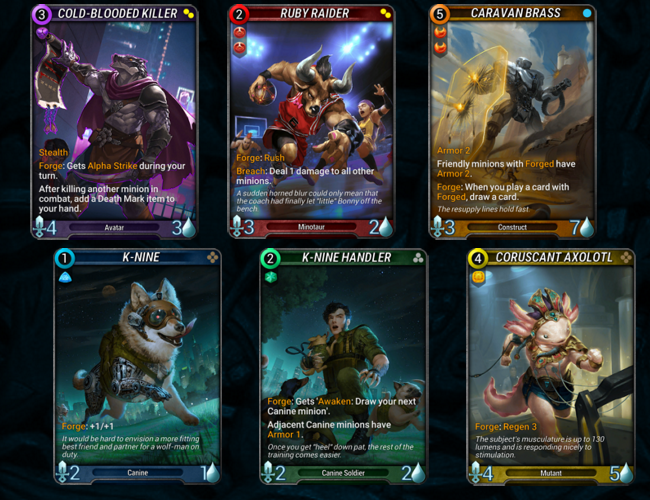 A new path: Coliseum of Strife

+1🗲 when one of your minions kills another minion in combat

Pursuit: Starts with +2🗲 and the first minion you create gets +1/+0

Safeguard your army with Protect

2: Once per turn, Give a minion Armor 1 until your next turn.

With Mythgard’s last beta season ending on the 18th, we are aiming to make our first official season the most competitive yet!  We have partnered with 983 Media in order to run a series of competitive tournaments, all of which will be hosted through the games in-depth tournament client.

This tournament series starts with the launch of the Rings of Immortality expansion, where players are invited to play in a draft tournament to celebrate the release. These smaller competitive contests, Mythgard Flashpoints, will offer smaller cash prizes, along with a host of in-game goodies. The main event, The Mythgard Open, will take place over the weekend of the 10th & 11th of October, offering a sizable $1,000 prize pool.